Gifts From The Kasbah 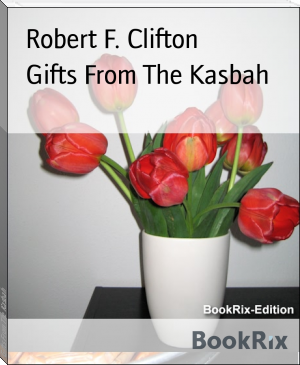 Captain Robert Wallace is ordered to investigate the sudden death of a young woman. When he does he finds that what was thought to be a death of natural causes was actually a murder. then, as he investigates another young woman dies under the same conditions. his investigation takes him out of his jurisdiction. Without the right or authority he is forced to use unorthodox methods as he searches for the killer