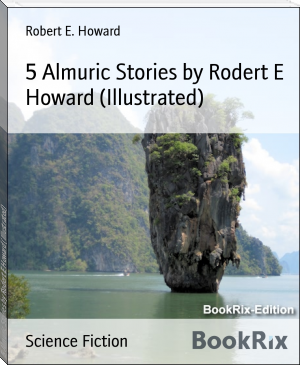 Robert E. Howard's planetary romance 'Almuric' and three other short stories by the creator of 'Conan.' Similar in some ways to the Barsoom books of Edgar Rice Burroughs, the story follows an Earthman transported to Almuric, a remote alien world where he must contend with apelike humans, winged monsters, and other sinister forces. Includes an active table of contents for easy navigation.