Gen. Cowdin and the First Massachusetts Regiment of Volunteers 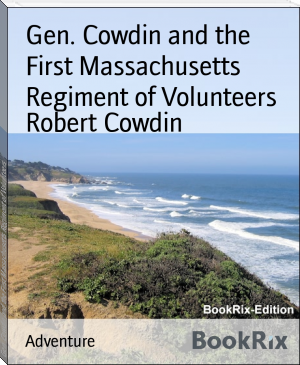 Robert Cowdin (September 18, 1805 – July 9, 1874) was a businessman, a field officer in the Union Army during the American Civil War and a local politician in Massachusetts. Cowdin was colonel of the 1st Massachusetts Infantry and served in several major battles early in the war. He was appointed brigadier general of volunteers September 26, 1862 and he then commanded a brigade in the defenses of Washington until March 1863.