A Prince of Good Fellows 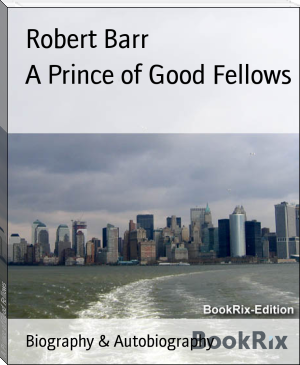 Robert Barr (16 September 1849 – 21 October 1912[1]) was a Scottish-Canadian short story writer and novelist, born in Glasgow, Scotland. Robert Barr emigrated with his parents to Upper Canada at age four and was educated in Toronto at Toronto Normal School. Barr became a teacher and eventual headmaster of the Central School of Windsor, Ontario.

Is this IT chapter two?