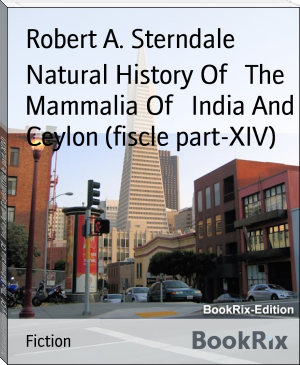 He wrote several books on natural history including on the mammals of India. He was one of the first editors of the Journal of the Bombay Natural History Society. His work Seonee, or Camp Life on the Satpura Range published in 1877 influenced the work of Rudyard Kipling and inspired many scenes in the Jungle Book.[1884] Natural History of the Mammalia of India and Ceylon. Thacker, Spink, and Co., London and Calcutta.
[1887] Seonee, or Camp Life on the Satpura Range. Thacker, Spink and Co., Calcutta and Simla.