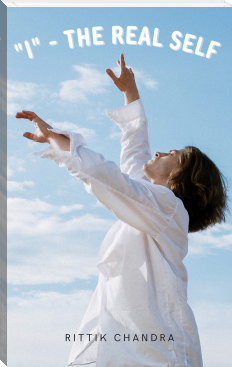 The Self of each of us has a vehicle of expression which we call the Mind, but which vehicle is much larger and far more complex than we are apt to realize. Our Self is greater than we know; it has peaks above, and lowlands below the plateau of our conscious experience. That which we know as the "conscious mind" is not the Soul. The Soul is not a part of that which we know in consciousness, but, on the contrary, that which we know in consciousness is but a small part of the Soul—the conscious vehicle of a greater Self, or "I."
This book has endeavored to bring into realization within your mind the consciousness of the "I"; its independence from the body; its immortality; its invincibility and invulnerability; the superiority of the "I" over the mind, as well as over the body. The "I" is a Center of Consciousness in that great One Reality or Spirit, which is behind and back of all Life and Existence, the Center of which Reality or Existence, is the Absolute or God; that the sense of Reality that is inherent in the "I," is really the reflection of the sense of Reality inherent in the Whole—the Great "I" of the Universe.