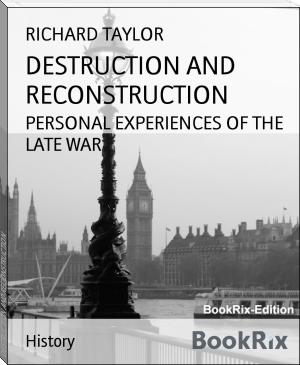 Richard Taylor (January 27, 1826 – April 12, 1879) was an American plantation owner, politician, military historian and Confederate general during the American Civil War. He was the son of Zachary Taylor, a general in the United States Army and later President of the United States, and his wife Margaret Mackall Smith Taylor.