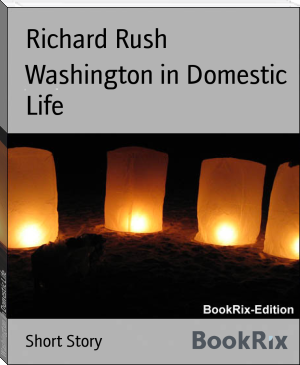 Richard Rush (born April 15, 1929 in New York, New York) is an American movie director, scriptwriter, and producer. He is best known for the Oscar-nominated The Stunt Man. His other works, however, have been less celebrated. The next best-known of his movies is Color of Night — also nominated, but in this case for the Golden Raspberry Award.