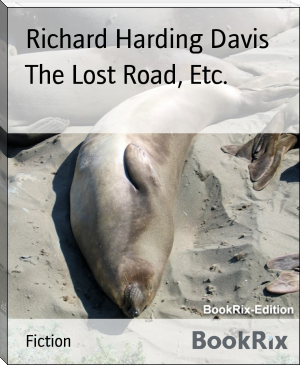 Richard Harding Davis (April 18, 1864 – April 11, 1916) was a journalist and writer of fiction and drama, known foremost as the first American war correspondent to cover the Spanish-American War, the Second Boer War, and the First World War.[1] His writing greatly assisted the political career of Theodore Roosevelt and he also played a major role in the evolution of the American magazine. His influence extended to the world of fashion and he is credited with making the clean-shaven look popular among men at the turn of the 20th century.[2]