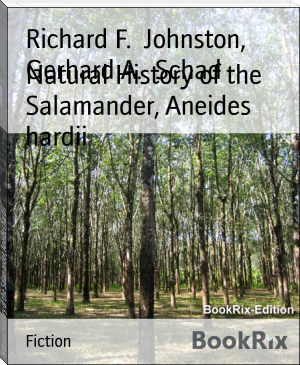 Richard Fourness Johnston (July 27, 1925 – November 15, 2014)[1] was an American ornithologist, academic and author. He was born in Oakland, California, and early developed an interest in zoology, especially birds. He served in the Army during World War II, and was injured in the European theater. He attended the University of California, Berkeley, where he earned a PhD in biology.