The Only Means to that End, Stated in a Letter to Sir Robert Peel, Bart. First Lord of The Treasury Von: Richard Carlile 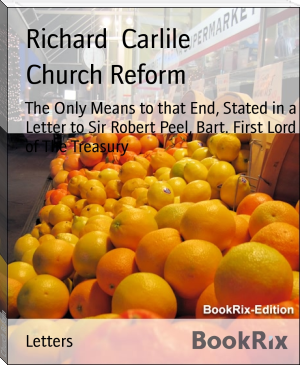 Richard Carlile (8 December 1790 – 10 February 1843) was an important agitator for the establishment of universal suffrage and freedom of the press in the United Kingdom.He was born in Ashburton, Devon, the son of a shoemaker who died in 1794 leaving Richard's mother struggling to support her three children on the income from running a small shop.

I love her shes such a babe

First Kid with Sinbad is an amazing movie