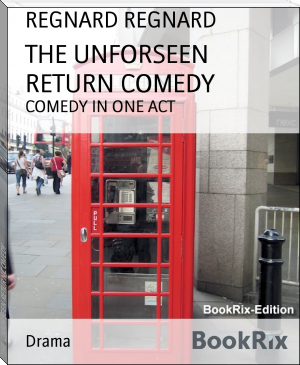 Jean-François Regnard (7 February 1655 – 4 September 1709), "the most distinguished, after Molière, of the comic poets of the seventeenth century",[1] was a dramatist, born in Paris, who is equally famous now for the travel diary he kept of a voyage in 1681.
Regnard inherited a fortune from his father, a successful merchant who had given him an excellent classical education; he then increased it, he affirms, by gambling. He took to traveling, and on a return voyage from Italy in 1678 was at the age of twenty-two captured by an Algerian pirate, sold as a slave in Algiers and taken to Constantinople, where the French consul paid ransom for his release.