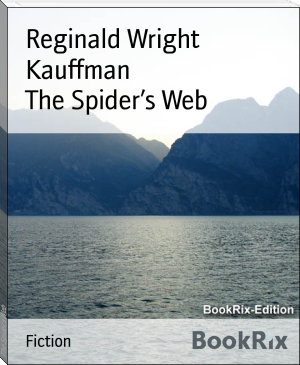 Midnight Life is a 1928 silent mystery film produced by independent Gotham Company and distributed by B movie studios Lumas Films. The film is based on a novel, The Spider's Web, by Reginald Wright Kauffman. It was directed by Scott R. Dunlap and stars Francis X. Bushman and Gertrude Olmstead. This film is preserved at the Library of Congress.[1][2]