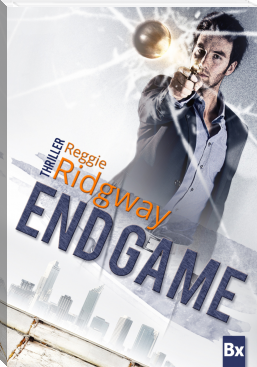 When two dysfunctional men with divergent backgrounds cross paths, they soon learn they must fight for each other and their country. Dr. Butcher, a physician, depressed and suicidal since the untimely death of his wife, accidentally runs down a disabled homeless man on the street. His victim is named Blade, a decorated Gulf War veteran and a prosthetic-wearing amputee. He chooses to wander the streets as he struggles to recover from PTSD.

Butcher and Blade's fateful accident occurs as a two million dollar armored car heist is going down. Thwarting an attempt by the gang of thieves to eliminate witnesses, the two grab the money and escape. They are pursued by the ruthless gang, which they discover is a sleeper cell of al Qaeda terrorists bent on attacking Los Angeles on the tenth anniversary of 9-11. Butcher and Blade gather an ill-equipped band of broken soldiers and mercenaries and are forced to rely on each other and inherent skills when pressed into service to mitigate attacks against Americans on their own soil.

Excellent cover, I mean I liked the previous one too but this a real professional work, just amazing cover.

It is a nice story.Reggie Ridgway is a physician, but the story is enthusiastic.

Nice novel with its exceptional plot and attractive manner.

Thanks so much Dianne

Fifty Shades of Blue. Read it favorited it.