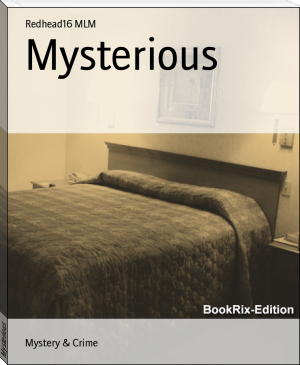 Trian has to solve a possible murder case that he gets involved in. The victim is Andrew, a popular boy with a weird reputation. At the same time, Cylan Everly, a drop dead gorgeous Native American, is trying to solve the same case, but for different reasons. Adair, Andrew's twin brother, suspects Andrew had a relationship with a male teacher, and he sets out to prove it. Kennedy Harding was the most popular girl in school, until she wrongly accused Trian of raping her. She changes her look to goth to prove it to people, but she impresses no one and ruins her reputation. And Elena, a crazy mind-reader, only complicates things with her strong personality and dim-witted brain.