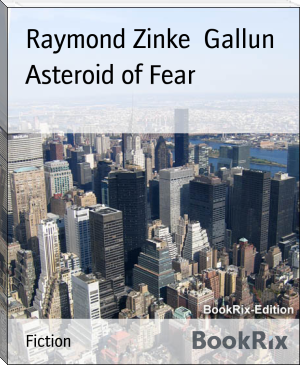 Gallun (rhymes with "balloon") was born in Beaver Dam, Wisconsin. He left college after one year and travelled in Europe, living a drifter's existence, working a multitude of jobs around the world in the years leading up to World War II.

He was among the stalwart group of early sci-fi pulp writers who popularized the genre. He sold many popular stories to pulp magazines in the 1930s. "Old Faithful" (1934) was his first noted story. "The Gentle Brain" was published in "Science Fiction Quarterly" under the pseudonym Arthur Allport.