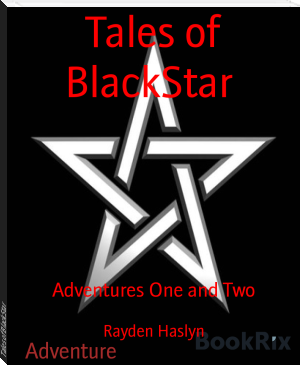 Tell me, and be honest. Who says that there's no such things as monsters? People who haven't seen them themselves! Follow BlackStar through his first two adventures as he protects the world in his own violent way as he stops the Sigma organization from world domination.