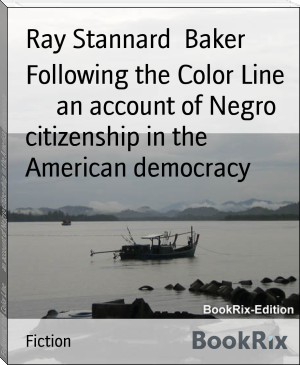 Ray Stannard Baker (April 17, 1870 – July 12, 1946), also known by his pen name David Grayson, was an American journalist and author.He was born in Lansing, Michigan. After graduating from the State Agricultural College (now Michigan State University), he attended law school at the University of Michigan in 1891 before launching his career as a journalist in 1892 with the Chicago News-Record, where he covered the Pullman Strike and Coxey's Army in 1894.