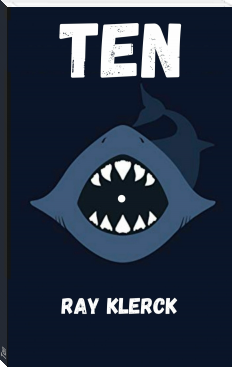 It’s 1983 when young Ricky James’s mother mysteriously disappears and he is placed in the care of an uncle he’s never met. Their riverside shack on the African coastline is where he begins a seemingly normal life. However, when he vows to find his mother he’s haunted by a plot of revenge and witchcraft that’s been waged against his family for decades. Forced on an adventure, he has to escape being hunted by a bloodthirsty creature of the deep and overcome his own demons to discover how to fill a hollowness growing in his heart. Will he find his mother, become prey thanks to his love of surfing or expose a far more terrifying truth?