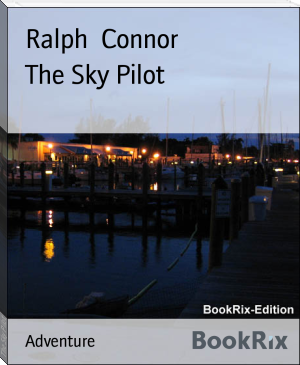 Rev. Dr. Charles William Gordon, or Ralph Connor, (September 13, 1860 – October 31, 1937) was a Canadian novelist, using the Connor pen name while maintaining his status as a Church leader, first in the Presbyterian and later the United churches in Canada. Gordon was also at one time a master at Upper Canada College. He sold more than five million copies of his works in his lifetime,[1] and some of his works are still in print.