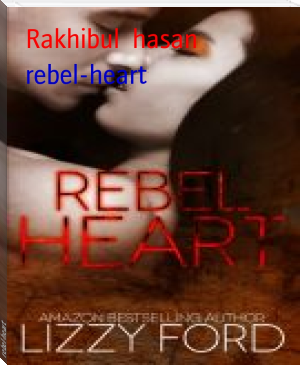 The Peak was abuzz with activity when Lana arrived several hours later. During exercises, the government’s premier contingency operations compound in the Appalachian Mountains of Tennessee was populated only by maintenance crews and a few relaxed guards. She parked in her assigned spot and emerged from the car, startled by the scores of personnel already present. The gate guards were doubled, armed and wearing tactical gear, the perimeter lit by intense floodlights. Helicopters thumped in the distance while military patrols roared overhead.

I love reading this book and I want to know if that was the end?