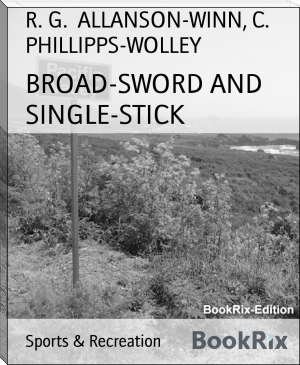 Rowland George Allanson Allanson-Winn, 5th Baron Headley (19 January 1855 – 22 June 1935), also known as Shaikh Rahmatullah al-Farooq, was an Irish peer and a prominent convert to Islam, who was also one of the leading members of the Woking Muslim Mission alongside Khwaja Kamal-ud-Din. He also presided over the British Muslim Society for some time.