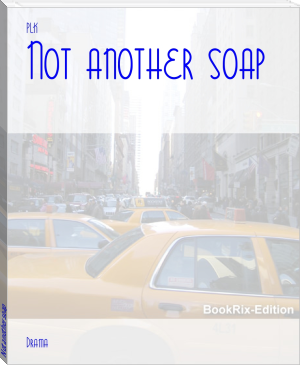 "Psst Cassy" Dana said leaning over to her desk "We need to talk about what happened with Saxton" she continued to whisper as the bell rang and they immediately got up and put their backpacks on and walked into the school hallway "Cassy" Dana looked at her as they were walking towards their locker "What?" Cassy replied "Did you here what I said, I said I want to know what happened with Saxton the other night?" Dana asked "Nothing" replied Cassy nervously "Oh come on don't tell me nothing happened, you were all over each other when I left" Dana said as Cassy looked at her "I saw you go upstairs before I left the party" she continued "Ok something did happen" Cassy said "I knew it, what was it?" Dana asked excitedly as Cassy just stares at her anxiously.

Meanwhile across town Jim, a very successful business man is in his office filing some paperwork when he gets a phone call. "Hello" he said as he gets no reply "Hello" he said again as this time there is a response "Do you know where your son is?" the caller said "Who is this?" Jim replied nervously "I have you son" the caller replied "WHAT, Who are you?" Jim demanded "Just do what I say and he won't get hurt" the caller said "What do you want?" Jim asked frustrated "I want you to bring me 50 million dollars to the ally behind Wall's warehouse in an hour and come alone" the caller hung up and all Jim could hear is a dial tone "Hello, HELLO!" angrily he slams down the phone and put his hands on his head while he thinks how he was going get the money.

Back to Cassy & Dana at school.

"So tell me what happened?" Dana asked "I don't wanna talk about it" Cassy said "What, why, no you have to tell me please Cassy?" Dana pleaded with her "Ok, I'll tell you, but you can't tell anyone promise?" Cassy said sticking her pinky out "Promise" Dana held out her pinky
as well "Ok, well me and Saxton went up to one of the bedrooms and well I was really nervous, and scared, and he gave me something to help calm me, and then we had sex" Cassy said. "Wait did you want to have sex sex?" Dana asked "I guess, I mean yes, yes of course I did" she replied looking at Dana "Why do I get the feeling your not telling me everything?" Dana replied "Like what? Ok, umm I'm late, with my period" Cassy said "What, your not saying...." Dana started to say "That I might be pregnant" Cassy looked at her scared and anxiously.