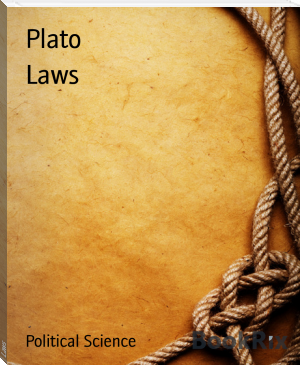 Plato (/ˈpleɪtoʊ/;[1] Greek: Πλάτων, Plátōn, "broad";[2] 428/427 or 424/423 BC[a] – 348/347 BC) was a philosopher, as well as mathematician, in Classical Greece, and an influential figure in philosophy, central in Western philosophy. He was Socrates' student, and founded the Academy in Athens, the first institution of higher learning in the Western world. Along with Socrates and his most famous student, Aristotle, Plato helped to lay the foundations of Western philosophy and science.[3] Alfred North Whitehead once noted: "the safest general characterization of the European philosophical tradition is that it consists of a series of footnotes to Plato.