A Nest of Spies 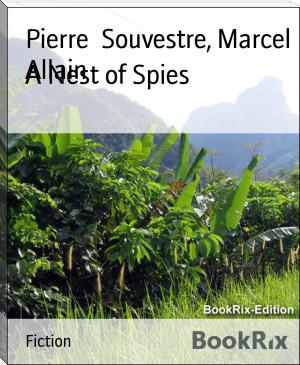 The main plot starts with the disappearances of an OSS agent, Jack Jefferson, and a Soviet cargo ship in Cairo. Agent OSS 117 is sent to investigate the events, since he and agent Jefferson share a history, shown in a short opening sequence and in flashbacks throughout the film. OSS 117 stumbles into a web of international intrigue, that involves the French, the Soviets, the British, separate factions of Egyptians, a goofy Belgian spy and even a splinter group of the Nazis from the beginning.