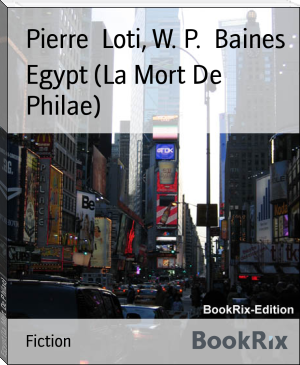 Pierre Loti (pseudonym of Julien Viaud; 14 January 1850 – 10 June 1923) was a French novelist and naval officer. [1]Loti's education began in his birthplace, Rochefort, Charente-Maritime. At the age of seventeen he entered the naval school in Brest and studied at Le Borda. He gradually rose in his profession, attaining the rank of captain in 1906. In January 1910 he went on the reserve list. He was in the habit of claiming that he never read books, saying to the Académie française on the day of his introduction (7 April 1892), "Loti ne sait pas lire" ("Loti doesn't know how to read"), but testimony from friends proves otherwise, as does his library, much of which is preserved in his house in Rochefort. In 1876 fellow naval officers persuaded him to turn into a novel passages in his diary dealing with some curious experiences at Istanbul. The result was the anonymously published Aziyadé (1879), part romance, part autobiography, like the work of his admirer, Marcel Proust, after him.