A Selection from the Comedies of Marivaux 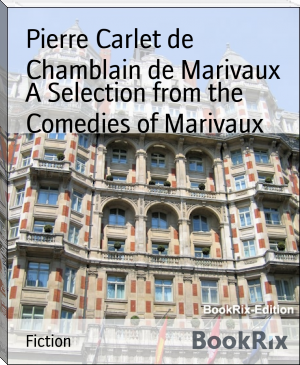 He is considered one of the most important French playwrights of the 18th century, writing numerous comedies for the Comédie-Française and the Comédie-Italienne of Paris. His most important works are Le Triomphe de l'amour, Le Jeu de l'amour et du hasard and Les Fausses Confidences. He also published a number of essays and two important but unfinished novels, La Vie de Marianne and Le Paysan parvenu.