Real Life In London, Volumes I. and II. 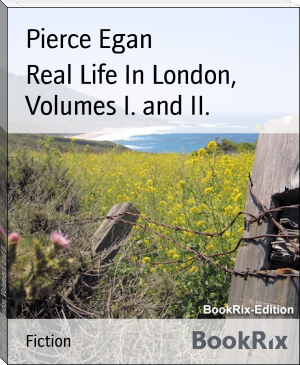 Egan's parents were Irish migrants, but he may have been born in the London area. He went into the printing trade, and was a compositor for George Smeeton in 1812.[1] He established himself as the country's leading reporter of sporting events, which at the time meant mainly prize-fights and horse-races.

It was Egan who first defined boxing as "the sweet science". He is buried in Highgate Cemetery, North London.