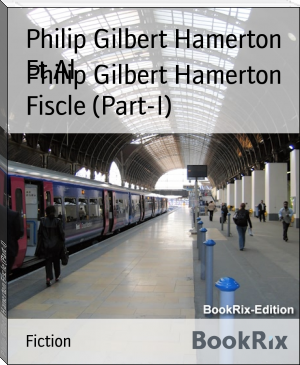 He was born at Laneside, a hamlet near Shaw and Crompton, Lancashire, England. His mother died giving birth to him, and his father died ten years later. When he was about five, he was sent to live with his two aunties, at an estate called the Hollins[1] on the edge of Burnley, where he attended Burnley Grammar School.[2] His first literary attempt, a volume of poems, was unsuccessful, leading him to devote himself for a time entirely to landscape painting; he camped out in the Scottish Highlands, where he eventually rented the former island of Inistrynich in Loch Awe, upon which he settled with his wife, a Frenchwoman, in 1858.