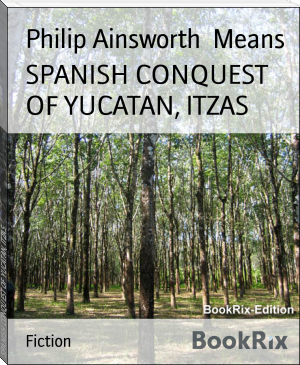 Philip Ainsworth Means (1892-1944) was an American born anthropologist and historian. He was most well known for his study of South America, specifically Peru. Means made a total of 5 extended trips to Peru where he studied the Inca's of the Cuzco area, published multiple books, supervised excavations, and held the position of Director of Peru's national museum of Archeology.[1] His book "Ancient Civilization of the Andes" was one of the first to explain Incan history and culture. His works include History of the Spanish Conquest of Yucatan and of the Itzas (1917), Fall of the Inca Empire and the Spanish Rule in Peru, 1530-1780 (1932), The Spanish Main: Focus of Envy, 1492-1700 (1935) as well as a publication regarding the Newport Tower in Rhode Island (1942).