The Little Orange Book on Zen of the Realization Realm 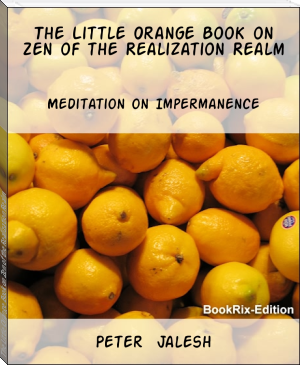 There are two kinds of knowing the world: by accumulating knowledge through reasoning and learning of the phenomenal reality and of the mental reality ( the world of karma), which is called conventional wisdom; or by using the insight and become aware of and also experience the ultimate truth (jñana- the emptiness), which is called the ultimate wisdom.
The conventional wisdom is considered dualistic, in the sense that the mind knowledge does not reflect the reality in its full truthfulness, namely the relationship between the mind-world and the matter-world is two-faced, truthful on one hand and false on the other.
The most important thing when living the ultimate truth, even in its impure states of nirvana (samadhy, satori) is that one has the revelation that the whole universe is an infinite harmonious whole in which every particle, every object and every being are interrelated, interconnected and unified in love.