Noto, An Unexplored Corner Of Japan 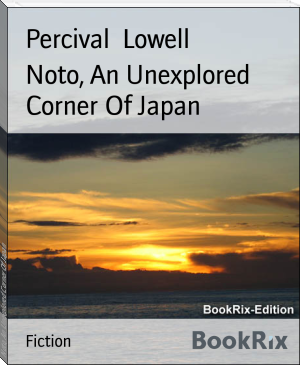 Percival Lawrence Lowell (March 13, 1855 – November 12, 1916) was an American businessman, author, mathematician, and astronomer who fueled speculation that there were canals on Mars. He founded the Lowell Observatory in Flagstaff, Arizona, and formed the beginning of the effort that led to the discovery of Pluto fourteen years after his death. The choice of the name Pluto and its symbol were partly influenced by his initials