A DAMSEL IN DISTRESS 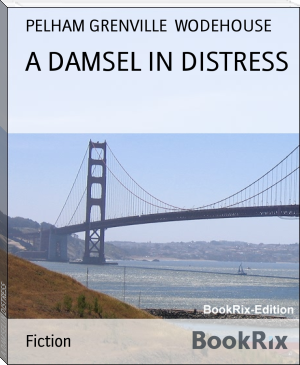