The Beasts in the Void 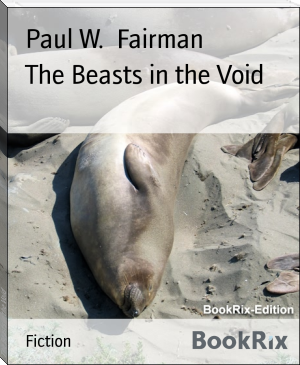 Paul Warren Fairman (1916-1977) was an editor and writer in a variety of genres under his own name and under pseudonyms. His detective story "Late Rain" was published in the February 1947 issue of Mammoth Detective. He published his story "No Teeth for the Tiger" in the February 1950 issue of Amazing Stories. Two years later, he was the founding editor of If, but only edited four issues. In 1955, he became the editor of Amazing Stories and Fantastic.