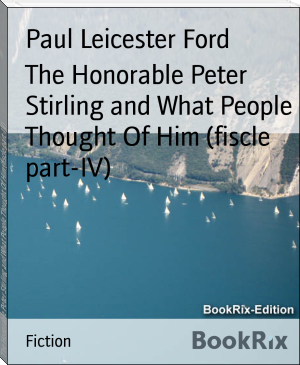 He was the great-grandson (through his mother's family) of Noah Webster and the brother of the noted historian Worthington C. Ford. He wrote lives of George Washington, Benjamin Franklin, and others, edited the works of Thomas Jefferson, and wrote a number of novels, which had considerable success, including The Honorable Peter Stirling (1894), Story of an Untold Love, Janice Meredith, Wanted a Matchmaker, and Wanted a Chaperon. He was murdered in his Manhattan home by his brother, Malcolm Webster Ford, at one time the most famous amateur athlete in the United States, who then committed suicide.[1]