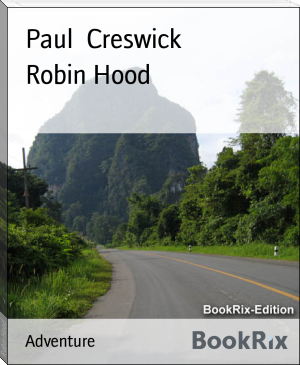 Robin Hood (spelled Robyn Hode in older sources) is a heroic outlaw found in English folklore who, according to legend, was also a highly skilled archer and swordsman. Traditionally depicted as being dressed in Lincoln green,[1] he is often portrayed as "robbing from the rich and giving to the poor" alongside his band of "Merry Men". Robin Hood became a popular folk figure in the late-medieval period, and continues to be widely represented in modern literature, films and television.