The Land of Look Behind 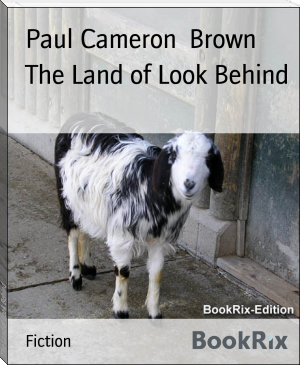 Paul Drummond Cameron (born November 9, 1939) is an American psychologist and sex researcher. While employed at various institutions including the University of Nebraska he conducted research on passive smoking, but he is best known today for his claims about homosexuality. After a successful 1982 campaign against a gay rights proposal in Lincoln, Nebraska, he established the Institute for the Scientific Investigation of Sexuality (ISIS), now known as the Family Research Institute (FRI).