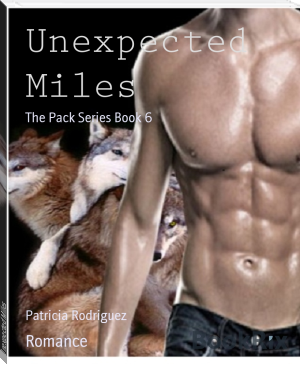 Though Miles thought he would find his mate, he never dreamed he'd find her in a cell several levels below ground. He was at odds with himself, to keep his mate safe, or push her away.  The reason, she was an experiment.  He knew very well what could happen after being experimented on.  He was one of two people who remembered what had happened over one hundred and twenty years ago when “The Doctor” started experimenting on The Pack.

Kiki felt Miles determination at keeping her at a distance. Though she had read his mind there was still a part she couldn’t reach.  She wondered if Miles knew it was there or not.  After she was finally freed, Kiki wanted to stay with the Pack.  The only thing, strange things kept happening, and with every strange occurrence, Miles pulled further and further away.

Can Miles and Kiki overcome the physic backlash? Will Kiki have enough love to show Miles that they can endure anything?  Will Kiki and Miles love give The Pack the strength to move beyond the shadows of the past?