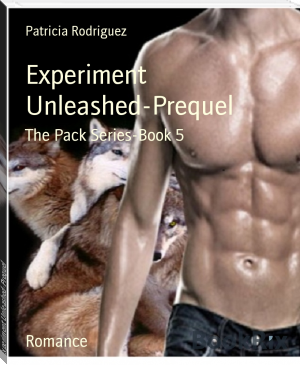 This is the first four chapters of Experiment Unleashed watch for the full book to be sold in December 2013.


Josie had been married to a mad man after his death she was pulled into his madness. She finds herself in the arms of one of her late husband's experiments and she is mesmerized. But is the attraction real or part of the experiment?

Heath was the pack leader of a small rag tag group of misplaced shifters saved from a lab. When he finds himself attracted to the woman who saved a pack member he is more than happy to put his life on the line to save her. Even after finding out whom she was.

Together they battle the experimental fallout the "Doctor" created and in one leap of faith they overcome their barriers.