A General History For Colleges And High Schools Fiscle (Part-I) 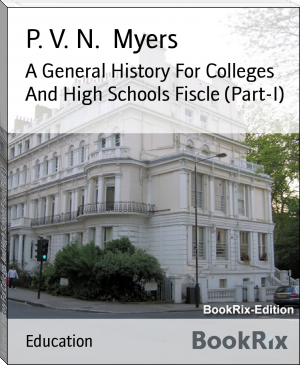 The conflict of races in Northern India gave rise to what is known as the system of castes; that is, society became divided into a number of rigid hereditary classes. There arose gradually four chief castes: (1) Brahmans, or priests; (2) warriors; (3) agriculturists and traders; and (4) serfs, or Sudras. The Brahmans were those of pure Aryan blood, while the Sudras were the despised and oppressed non-Aryan aborigines. The two middle classes, the warriors and the cultivators of the soil, were of mixed Aryan and non-Aryan blood. Below these several castes were the Pariahs, or outcasts, the most degraded of the degraded natives.