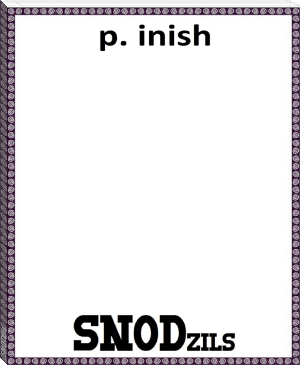 An openness of self in the present finds language not as simply transparent and instrumental but as a necessity of the world at large—an obstacle as well as an advantage. It would be as much philosophical nonsense, however, to say that language precedes the world as it would be to say (as Wittgenstein so thoroughly deconstructed) that the world precedes language. Enter the second obsession of the critics of our work: the use of a language that is not immediately apparent as speech. Somehow our concern for one of the defining characteristics of literature, that it is written in words, has been misread as advocating a prior textuality through which the poet avoids direct contact with, again, “experience.” Just as it's been useful to consider what the I means in contemporary “expressivist” poetry, it is likewise instructive to examine its version of speech. In such work, a compacted persona speaks a kind of metaphorized testimonial to the validity of one's life and moral choices. It is as if a distant judge were being appealed to in modest tones intended to argue one's case in a voice just loud enough to be overheard. Propriety is the rule. Poetry is the life blood.