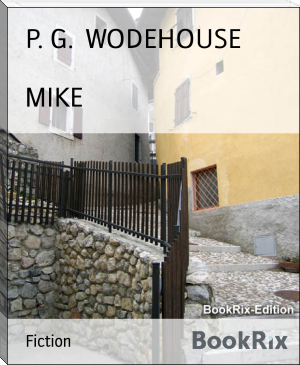 way too much plot reveal !!!

Does anyone believe this will happen.

My skin used to be pretty oily, now that I regularly hydrate and moisturize my face, I'm almost never super oily.