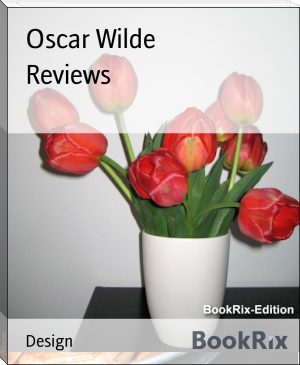 The editor of writings by any author not long deceased is censured sooner
or later for his errors of omission or commission. I have decided to err
on the side of commission and to include in the uniform edition of
Wilde's works everything that could be identified as genuine. Wilde's
literary reputation has survived so much that I think it proof against
any exhumation of articles which he or his admirers would have preferred
to forget. As a matter of fact, I believe this volume will prove of
unusual interest; some of the reviews are curiously prophetic; some are,
of course, biassed by prejudice hostile or friendly; others are conceived
in the author's wittiest and happiest vein; only a few are colourless.
And if, according to Lord Beaconsfield, the verdict of a continental
nation may be regarded as that of posterity, Wilde is a much greater
force in our literature than even friendly contemporaries ever supposed
he would become.