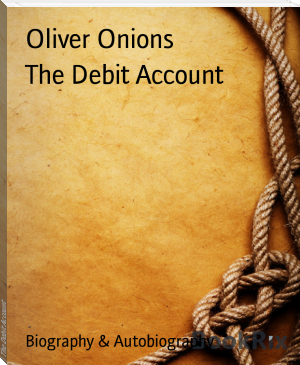 George Oliver Onions[1] (13 November 1873 – 9 April 1961) was a British writer of story collections and over 40 novels.[2] He was married to the novelist Berta Ruck.Born George Oliver Onions on 13 November 1873 in Bradford, Yorkshire, England, UK, of humble parents. He studied art for three years in London at the National Arts Training Schools (now the Royal College of Art). In the book Twentieth Century Authors, Onions described his interests as motoring and science; he was also an amateur boxer as a young man.

Fergie is so back!

Facebook pages are gonna edit out the end and add