A Bird-Lover in the West 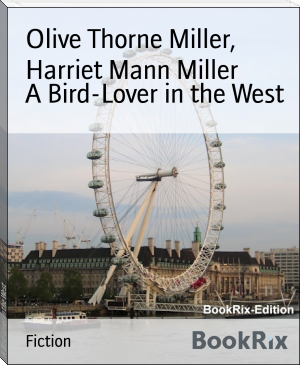 Harriet Mann Miller (1831–1918) was a naturalist, ornithologist and children's writer. Harriet was the eldest of four children born to Seth Mann and Mary (Holbrook) in Auburn, New York. She became an author who sometimes wrote under the pseudonym Olive Thorne Miller.[1] In addition to writing on birds and their behavior, she contributed to the journal of the Audubon Society.[2] In 1854 she married Watts Todd Miller, and the couple would have four children. Between 1858 and 1869 she gave up writing in order to raise her kids.

That was SO good!

Love the life is dirty sticker at 3:06