The Divine Comedy Of Dante 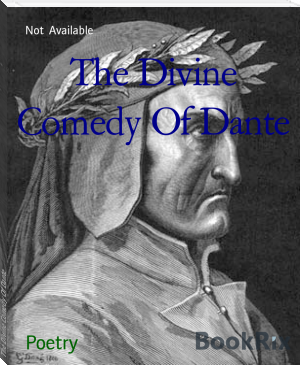 The Divine Comedy (Italian: Divina Commedia) is an epic poem written by Dante Alighieri between c. 1308 and his death in 1321. It is widely considered the preeminent work of Italian literature,[1] and is seen as one of the greatest works of world literature.[2] The poem's imaginative and allegorical vision of the afterlife is representative of the medieval world-view as it had developed in the Western Church by the 14th century. It helped establish the Tuscan dialect, in which it is written, as the standardized Italian language.[3] It is divided into three parts: Inferno, Purgatorio, and Paradiso.

On the surface, the poem describes Dante's travels through Hell, Purgatory, and Heaven;[4] but at a deeper level, it represents, allegorically, the soul's journey towards God.[5] At this deeper level, Dante draws on medieval Christian theology and philosophy, especially Thomistic philosophy and the Summa Theologica of Thomas Aquinas.[6] Consequently, the Divine Comedy has been called "the Summa in verse".[7]