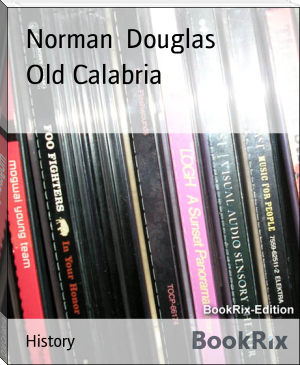 George Norman Douglas (8 December 1868 – 7 February 1952) was a British writer, now best known for his 1917 novel South Wind. Norman Douglas was born in Thüringen, Austria (his surname was registered at birth as Douglass).[3] His mother was Vanda von Poellnitz. His father was John Sholto Douglas (1845–1874), manager of a cotton mill, who died in a climbing accident when Douglas was about six. He spent the first years of his life on the family estate, Villa Falkenhorst, in Thüringen.