A FLOCK OF GIRLS AND BOYS 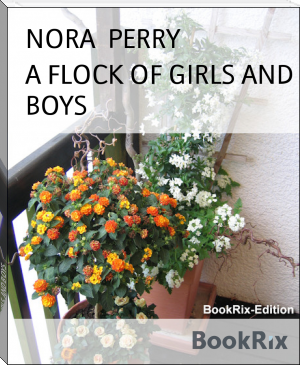 Nora Perry MBE (born 1954 as Nora Gardner) is an English former badminton player noted for her anticipation, racket control, and tactical astuteness. A doubles specialist, Perry won numerous major titles, with a variety of partners, from the mid-1970s to the mid-1980s. These included six All-England mixed doubles and two All-England women's doubles championships. She won both the 1980 IBF World Championships and the 1980 European Championships in women's doubles with Jane Webster. Three years later, she won the 1983 IBF World Championships title in mixed doubles with Thomas Kihlström. Generally regarded as one of the greatest female mixed doubles players in the game's history, in 1999 she was inducted into the World Badminton Hall of Fame. She currently teaches badminton at Davenant Foundation School in Essex.