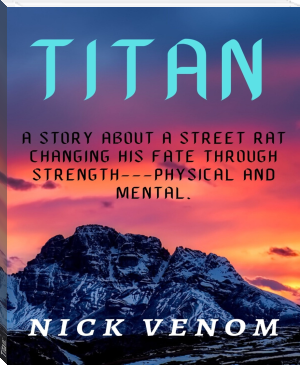 “Hmm. Then I guess you gotta go.” The man’s muscles, which were meek and slim, slowly expanded to the size of a large flatscreen television. “They call me Tank. You’ll see why,” Tank winded up a punch. Grian looked at his sides and noticed Flame’s men surrounding him, appearing, seemingly, out of nowhere. They blocked every exit except the one behind Grian. The grim reaper stood behind him. “See ya!” Tank shouted. He threw the punch and hit Grian, dead center. Grian propped his dagger in front of him, but the force of the punch knocked off the dangerously slim and weak Grian off the rooftop. Grian dropped his dagger and held onto the ends of the rooftop. Tank chuckled as he watched Grian holding onto the rooftops for dear life. “You had a chance. But you sliced my offer in half. Now you’re about to die.” Tank laughed as his muscles retracted. Tank crouched down and plucked off one finger. The men laughing up a storm. He plucked off another finger. Then another. Grian’s grip loosened, dropping his right hand, dangling in the air aimlessly. “Have you ever heard of the phrase, A titan rises slowly, but falls quickly?” Tank asked. The men around him sneered and joked at Grian’s expense. “Guess that phrase was about you.” Tank plucked all five fingers of his left hand, dropping him. Tank let out a big laugh as he watched the fear in Grian’s eyes grow.