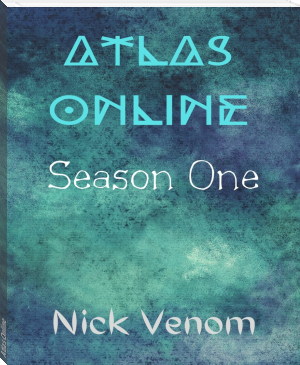 “I’m not fleeing… they are.” He pointed at the siblings. They looked at him, eyes wide, and opened mouths.

“You can’t do that!” Arlin exclaimed.

“I have to do something as your royal bodyguard… I also can’t let May fight the dragon on her own. She’ll die like that.” He told them. “Someone has to back her up and only I can do that.”

Peter shook his head while chuckling. “I see, then I’ll adopt the siblings if you were to pass away.”

“I thank you for that,” Tin kneeled and bowed his head. “I swear my loyalty as long as they are living.”

Peter was taken aback by the sudden action and ordered for him to stand up, grabbing his shoulders. “Defend this kingdom if you can. If you can’t, then evacuate. There’s nothing wrong with fleeing to survive. You can’t take revenge if you’re dead.”